The monthly magazine Builder, for the 14th time, has awarded the companies and persons, who in the last year stood out in the activity of supporting the development of the construction industry. This year’s Builder Awards Gala was held in Multikino Złote Tarasy in Warsaw. During the event, awards were granted to the winners of the final of the 4th Edition of Young Architects Contest, as well as distinctions in categories of Construction Company of the Year, Personality of the Industry, Polish Hercule and Builder Laurels. 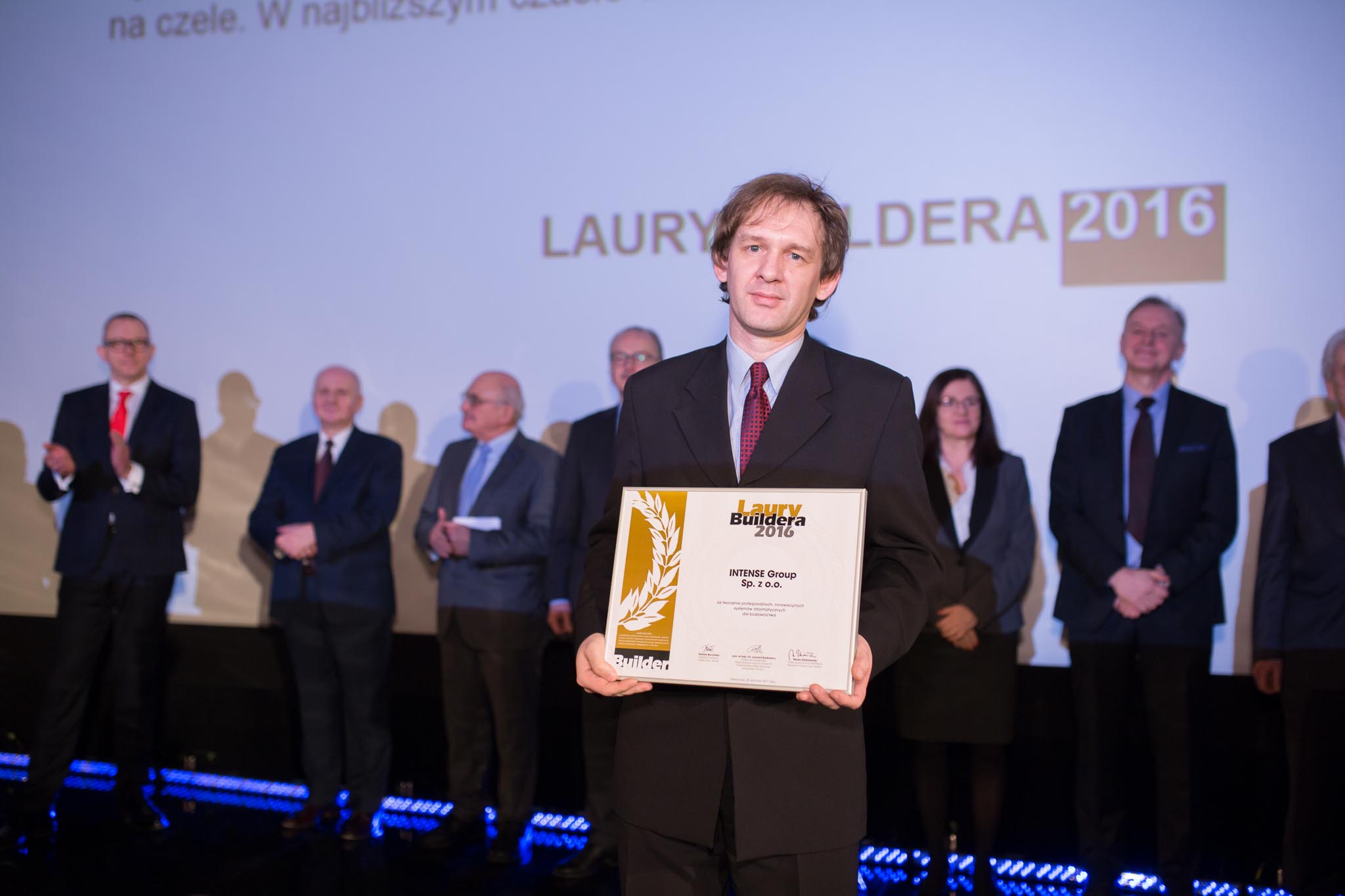 Builder Laurels 2016 for the creation of professional, innovative IT systems for the construction, is another, after the previously received Top Builder 2012 and 2015 awards, distinction and confirmation of the use of INTENSE Platform in the design and construction industry. The award is granted by the Program Council and Scientific Council of the monthly magazine Builder (Chapter), acting under the leadership of Prof. Leonard Runkiewicz. During the gala, the Vice President of the Consulting and Sale Management Board, Marek Jurkowski, received a distinction from the Chapter.

It is worth noting that amongst the awarded, INTENSE Group was the only supplier of IT systems for the management of the construction company.

Builder is the leading national monthly magazine for construction, architecture and business. The Builder Awards Gala has been organized since 2004 and each time it is a significant event for the construction industry. Check out the account from the gala available on the websites of Builder the monthly magazine http://buildercorp.pl/2017/02/09/gala-builder-awards-2016/. 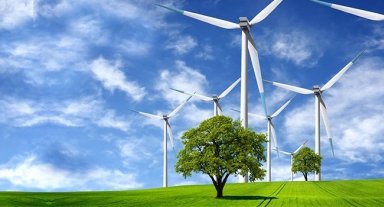 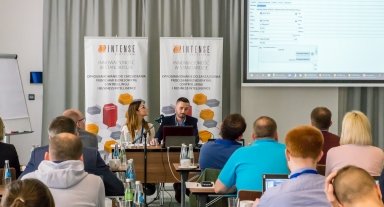 INTENSE Platform Advanced Workshops 2019
Want to know more?
Explore our offer Our customers Who we are
Contact us