Manage in an optimal manner – a new version of the Platform

This time the new version is a tribute to the extremely demanding group of Platform users – the Administrators system. The 2016.1 version has a number of even newer functions, as well as numerous improvements and optimizations.

The main purpose of the designers was to extend the existing features of configuration and management of the system so as to improve and automate the daily administration work even more.

One of the key novelties contained in this version is a set of innovative functions for the optimal management of databases and archiving of information. The introduced solutions enable, among others:

The use of these mechanisms increases the security of data, as well as significantly shortens the time of their archiving.

The workflow area has gained new configuration features within the scope of the management of processes and the generation of documents. Development changes made it possible, among others, to define many independent conditions on a flow, define availability of the flow as well as its validation.

With the 2016.1 version of the Platform it is also possible to interactively improve the document. This feature will be available after starting a new process of document, as well as after generating a new object. Thanks to this feature, after clicking on the icon “Start new process” the user in a document will have the ability to decide whether the newly created document should be automatically opened to be edited.

The scope of changes described above constitutes only a part of the designed and shared features. Check out the list of novelties of the 2016.1 version. 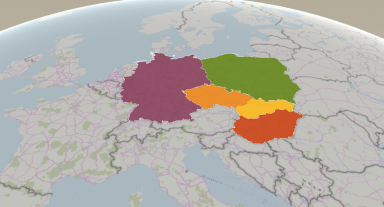 International implementation of INTENSE Platform has been finished
News 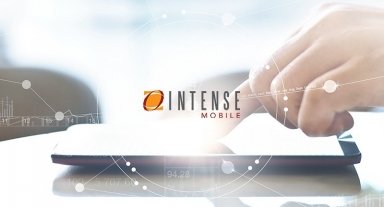 INTENSE Group at Mobile Trends Conference
Want to know more?
Explore our offer Our customers Who we are
Contact us