Another project, realized within the long-term cooperation between INTENSE Group and PGNiG Technologie S.A., was completed.

The Company is 100% owned by PGNiG S.A., the leader of the natural gas market in Poland and one of the largest companies in Poland.

The cooperation between INTENSE GROUP and Naftomontaż Krosno started in 2011. After the consolidation of technology companies in the PGNiG Group, the PGNiG Technologie S.A. was emerged (taking over i.a. Naftomontaż Krosno).  In 2016, the expansion of the INTENSE Platform was extended to further areas of client activity and OCR mechanism workflows completed in May 2017. 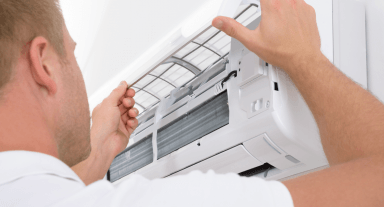 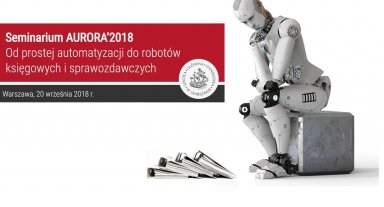 AURORA '2018
Want to know more?
Explore our offer Our customers Who we are
Contact us