We have already indicated that INTENSE Group is a company that not only pursues its goals, but also cares about taking bolder steps. This year, we decided not only to organize the next edition of implementation workshops, but also to ensure that this year’s edition was a big step forward in relations to the previous ones.

This is why some changes had to come. First of all we moved our event to the very heart of Cracow – Grand Ascot Hotel. Secondly, our guests could use INTENSE Mobile module, thanks to which they could, for example, assess the quality of individual thematic blocks. Finally, it was the first time when our partners had the opportunity to present interesting cases from their implementations of our system.

The workshops were dominated by topics related to the possibilities of the integration bus and mobile interface within INTENSE Platform, but there were also topics related to the ‘standard’ functionalities of the INTENSE Platform, which we have developed over the past year. The patricipants got to know improvements in INTENSE Agent module and the new workflow functionalities such as definable lists of documments or  a new version of an analytical description. The culmination was traditionally a block summarizing the plans of our company for the next year.

The changes have brought the intended effect – the number of participants exceeded our expectations, as compared to last year, almost twice as many people attended the workshop. We hope that next year we will set another step forward and there will be even more participants.

It is worth to mention that after the first day of the workshop we hosted billiard tournament and we can proudly announce that the winner is our own Maciej Łamasz. Congratulations! 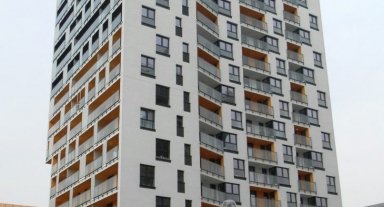 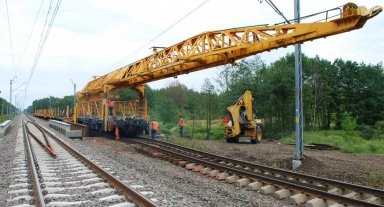 INTENSE Platform in BUDIMEX Kolejnictwo S.A.
Want to know more?
Explore our offer Our customers Who we are
Contact us