The deal of the permanent cooperation with CCC

On this september it has been 3 years since the cooperation of INTENSE Group and CCC had begun.

CCC S.A. is one of the biggest and one of the fastest growing shoe companies in Europe. Through its subsidiary eobuwie.pl S.A. is also an e-commerce leader on the footwear market in Central in Eastern Europe. The CCC Group owns nearly 1,000 stores in 19 countries in Europe and beyond. Its products are available in stores in Poland, Slovakia, the Czech Republic, Germany, Austria, Russia, Ukraine, Romania, Lithuania, Greece, Sweden, Serbia, Hungary, Bulgaria, Croatia and more. The CCC Group has its own leather shoes factory, employs over 12,000 employees and sells approximately 50 million pairs of shoes annually. What is more the Company participates in the group of the 20 largest companies included in WIG20 on the Warsaw Stock Exchange.

On June 2018 INTENSE Group and CCC.eu made a Technical Assist deal thanks to which INTENSE Platform is being served and developed.

(photo and description via www.ccc.eu) 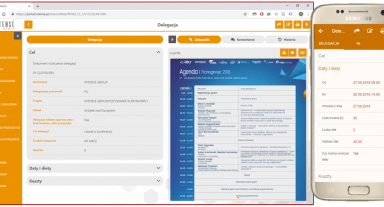 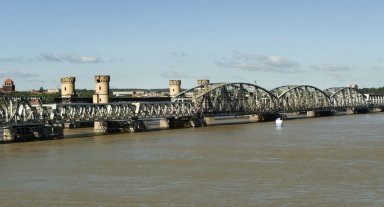 Successful implementation in INTERCOR
Want to know more?
Explore our offer Our customers Who we are
Contact us