The new INTENSE Platform version is out now!

With the introduction of the new version, several key areas of the INTENSE Platform, including INTENSE Mobile, have significantly improved. Among the introduced changes, we should distinguish:

• Extension which collects exchange rates from the National Bank of Poland (NBP) and saves the downloaded data in the table of elements of the 'Currency' dictionary.

• Change of logic in forms: an automatic calculation of calculated values ​​has been introduced

We would like to remind you that the new version is available free of charge to all customers who have an active warranty on the INTENSE Platform system. 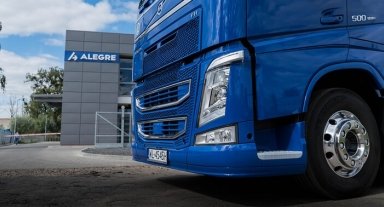 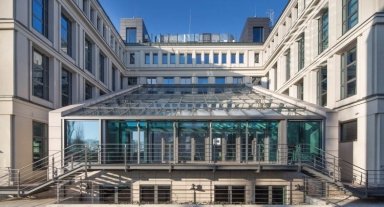 Allcon Budownictwo confirms the quality of INTENSE Platform
Want to know more?
Explore our offer Our customers Who we are
Contact us