INTENSE Group at the Builder Awards 2019

Good news straight from Warsaw! We are returning from the Builder Awards 2019 event in Warsaw with Builder Laurels and the 2019 Personality of the IT & BIM Industry title for the President of INTENSE Group - Piotr Ukowski!

The 17th edition of the Builder Awards, which was held at Multikino Złote Tarasy, was to summarize last year in the construction sector and it must be admitted that it gathered many eminent figures, presidents of leading construction companies and people cooperating with this industry, including representatives our company's. This time INTENSE Group was represented by a 2-person delegation in the form of our trader - Tomasz Suchy and the CEO - Piotr Ukowski. 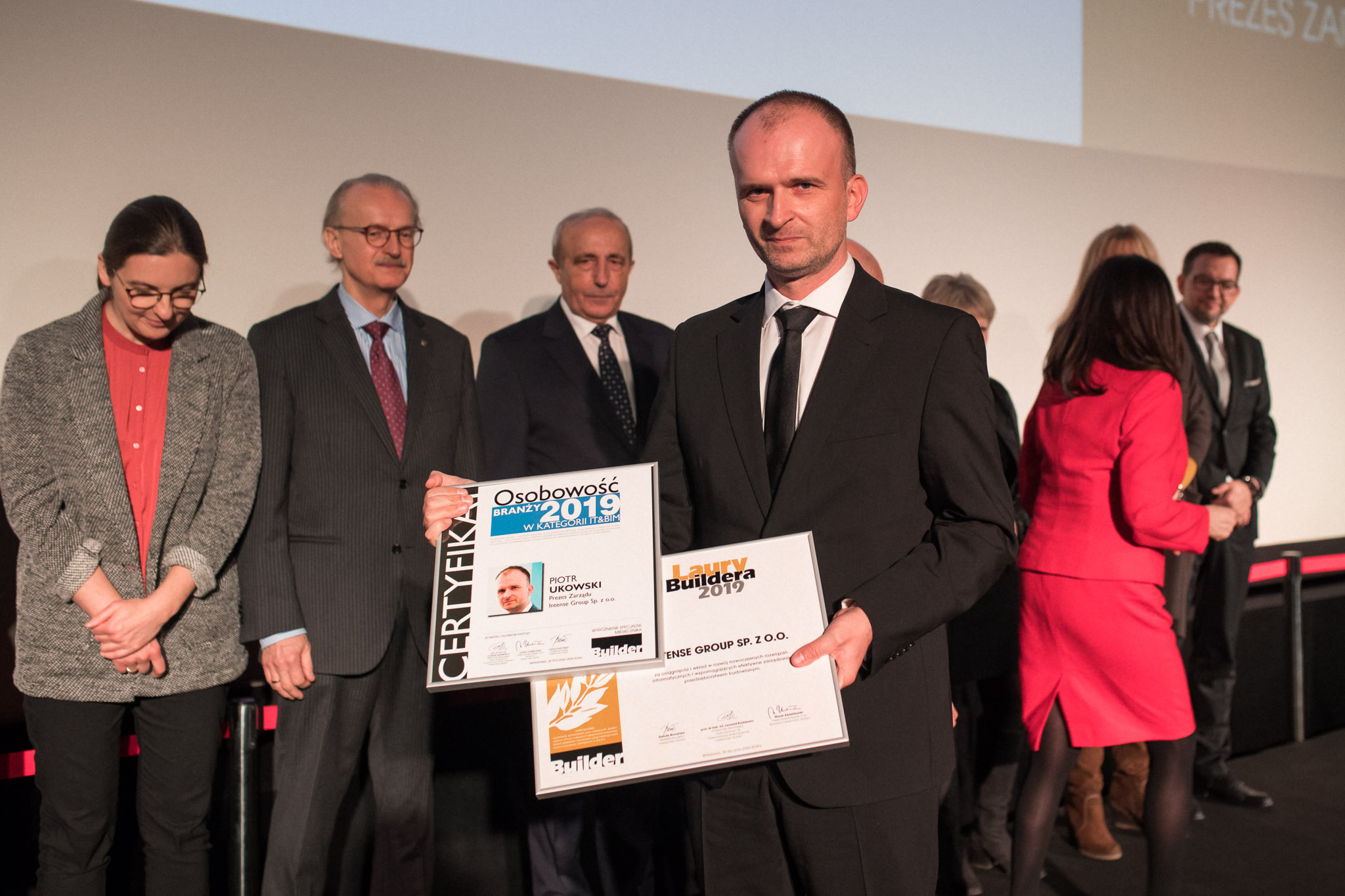 During the event, prestigious awards were given: Construction Company of the Year, Builder Laurels, Industry Personality and Polish Hercules. Our CEO was awarded as the Personality of the IT & BIM Industry, but also received the second award in the form of Builder Laurels for INTENSE Group. Our clients were among those honoured by the Scientific Council and the editors of the Builder magazine, which is also very pleasing to us - we hope that with time the growing number of INTENSE Platform users will gain recognition of this respectable group. 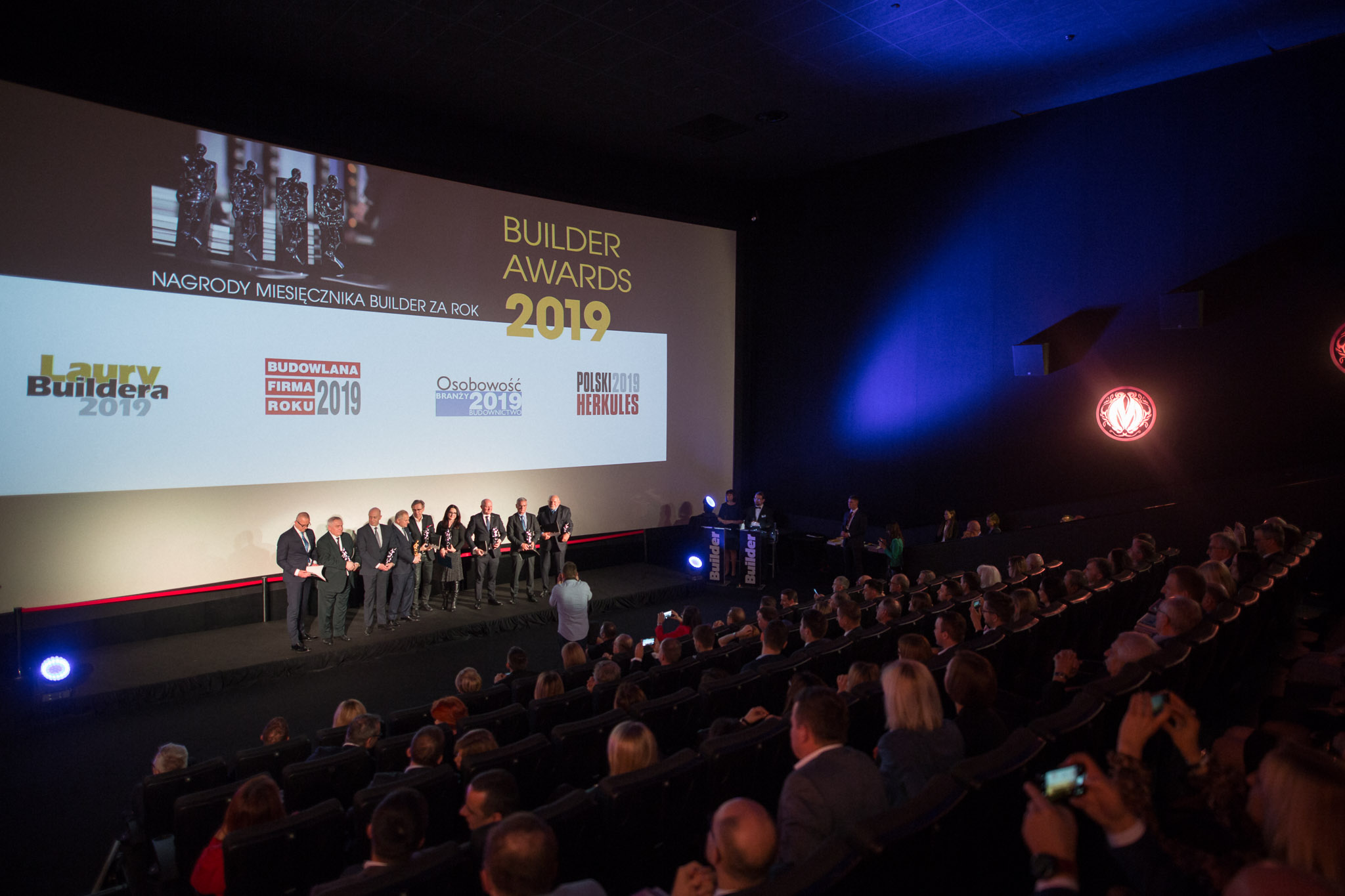 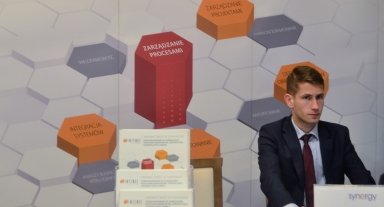 INTENSE Group at the Synergy Days conference in Krakow
News 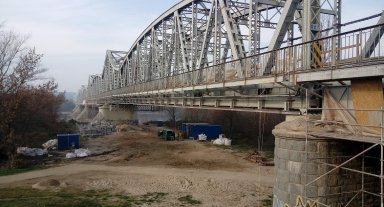 Reference letter from Intop
Want to know more?
Explore our offer Our customers Who we are
Contact us