Simultaneously to our extensive implementation work, programming work is underway to introduce new improvements to our system. Their effect is the new version of INTENSE Platform, which is already available and, as in the case of its predecessors, introduces a lot of new products.

Very serious changes have occurred in Inbox, which is the basic element of the Workflow module in our system. First of all, we've provided a new Inbox view that looks like a kanban board. Thanks to it, the user can sort his tasks according to statuses or deadlines. In addition, there is also the option to plan your work by setting the order of tasks performed. 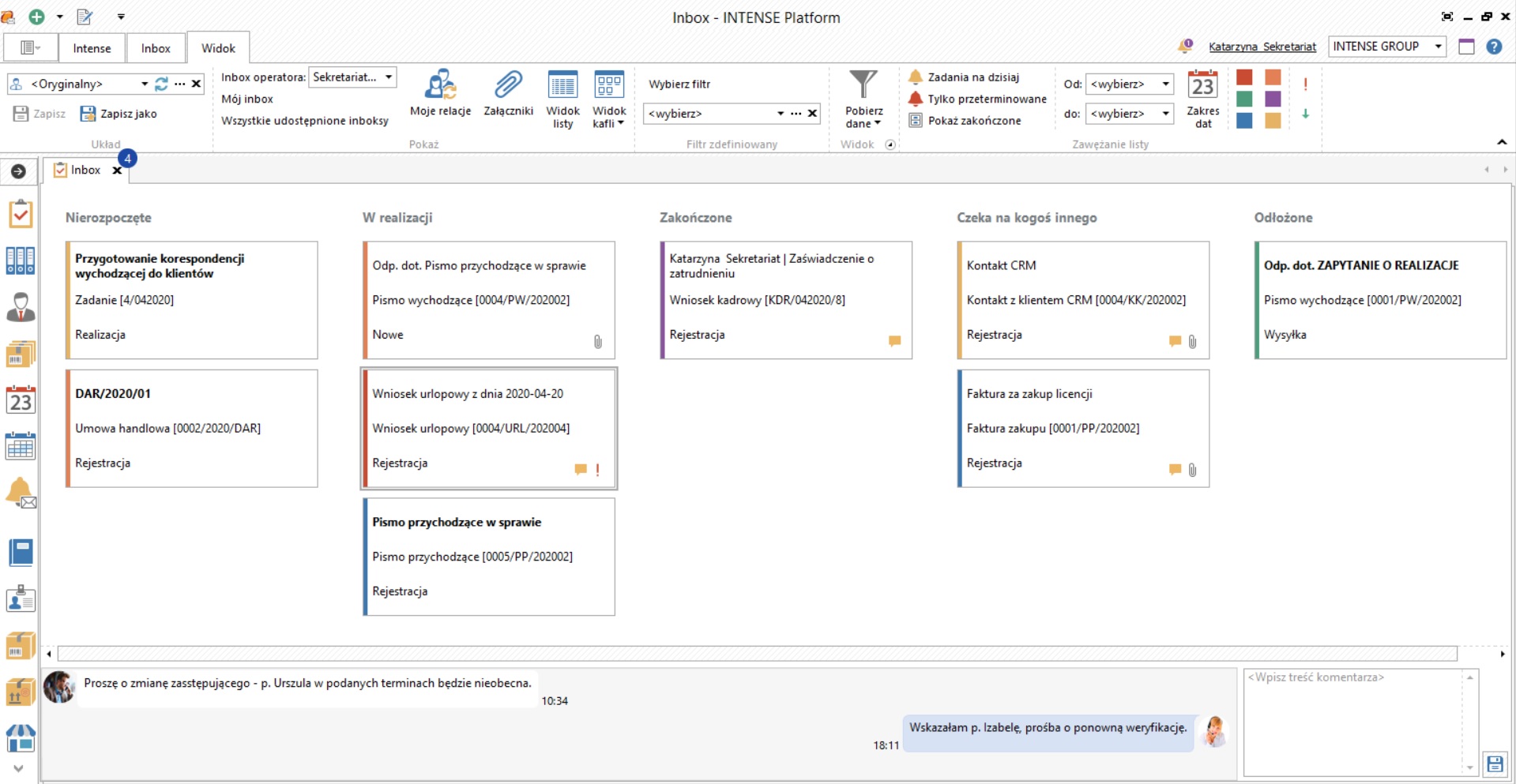 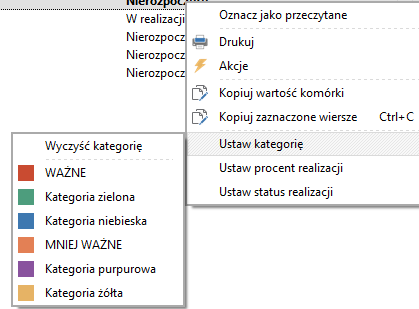 From version 2020.1, each of the system users will be able to use the mechanisms to manage their own account on the Platform. As a result, a serial user will no longer be so much dependent on the system administrator when it comes to organizing his work in the system. In this way, we gave the opportunity to set up, among others: 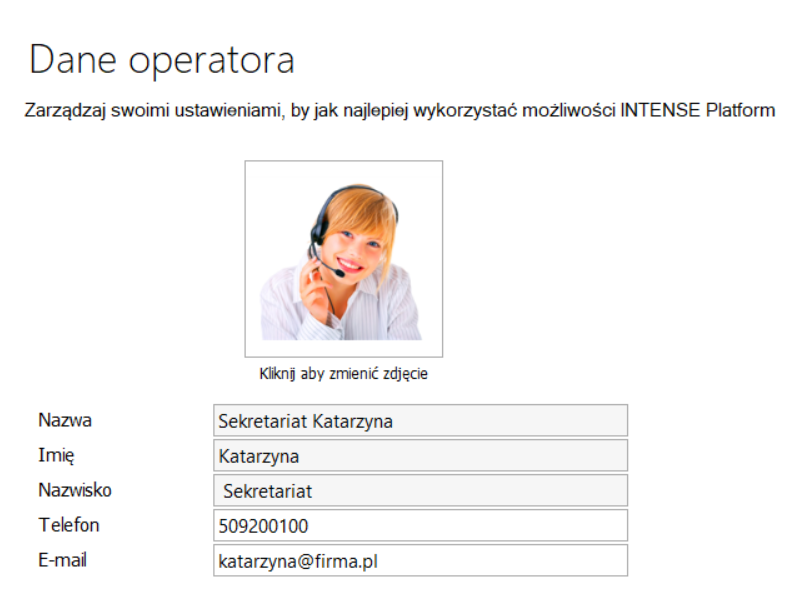 Reverse flows have also been automated, which allows for a quick return of the document to the sender, without the need for additional configuration of the target operators to which the given document is to be sent.

A very important element of the Platform is the integration area, which is confirmed by the constantly growing number of implementations of our INTENSE Enterprise Service Bus. Hence the need to further expand the range of functions available in this area, which in turn resulted in, among others the ability to export sales invoice corrections and specify whether the invoice should be subject to a split payment transaction.

Other changes introduced with the INTENSE Platform 2020.1 version include:

As you can see, several months of our hard work resulted in the new version of the system, which significantly extends its functionality. Therefore, we warmly encourage users of the Platform to take advantage of the software conversion option. 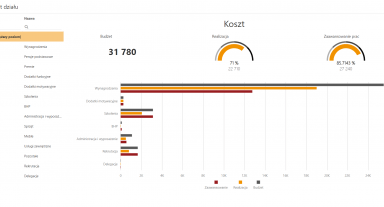 We are not slowing down! The new version of INTENSE Platform is now available!
News 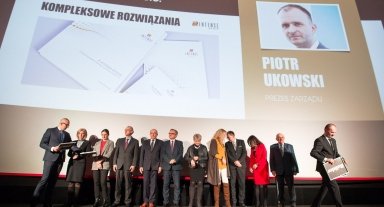 INTENSE Group at the Builder Awards 2019
Want to know more?
Explore our offer Our customers Who we are
Contact us