MENU
The life of the company

Traditionally, in September we went on our INTENSE trip. This time we experienced a Polish-Czech adventure.

The trip plan, in large part, was a surprise. We were deprived of phones, transported in an unknown direction and abandoned in an industrial environment with a bunch of coins and unclear tips. 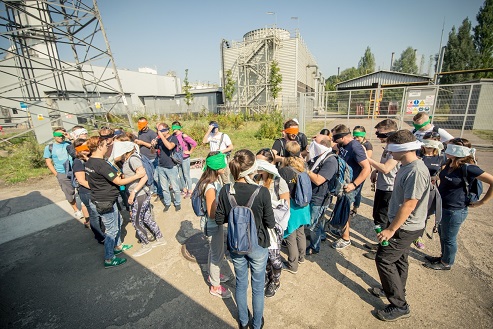 As it turned out, we were in the Czech Republic, and our goal was Cieszyn, where a well-organized urban game awaited us. 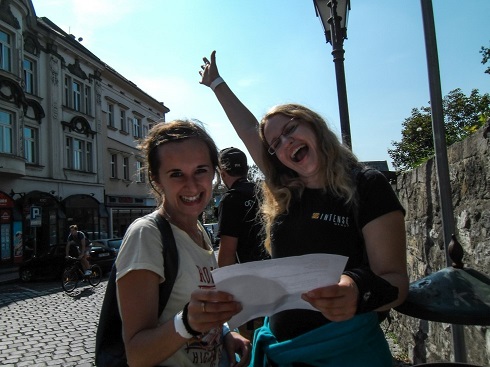 Divided into teams, we competed to get to know the city, its history, the most interesting places and performing various tasks. 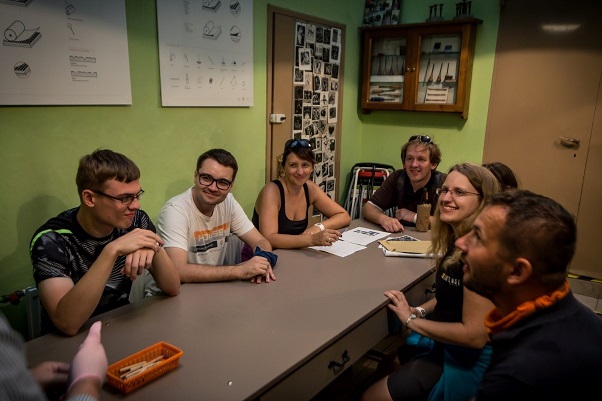 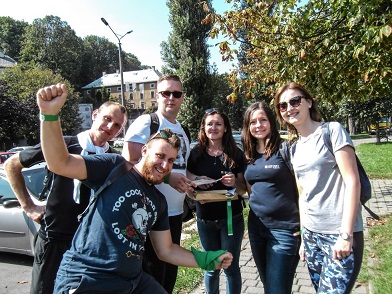 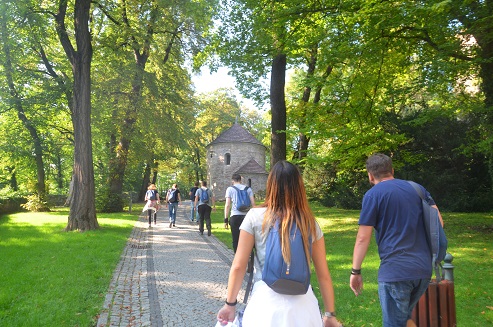 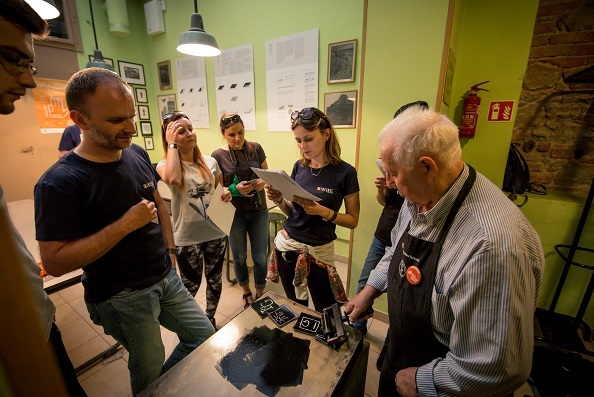 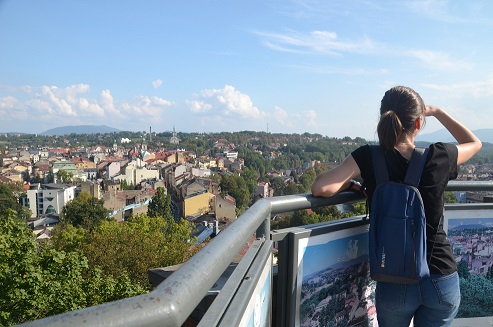 The day (and most of the night) ended with a PRL themed party. 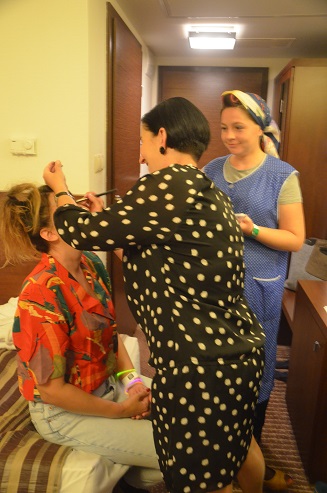 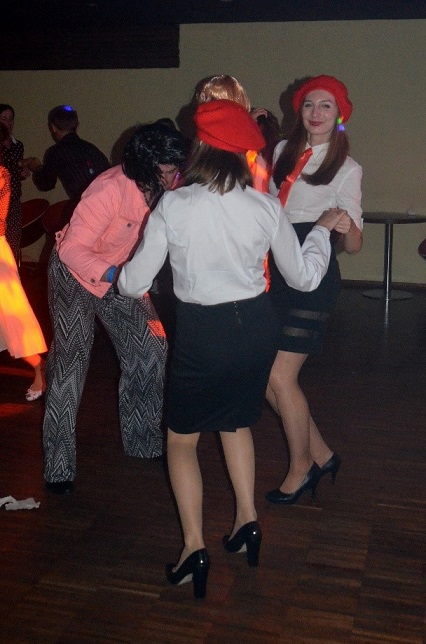 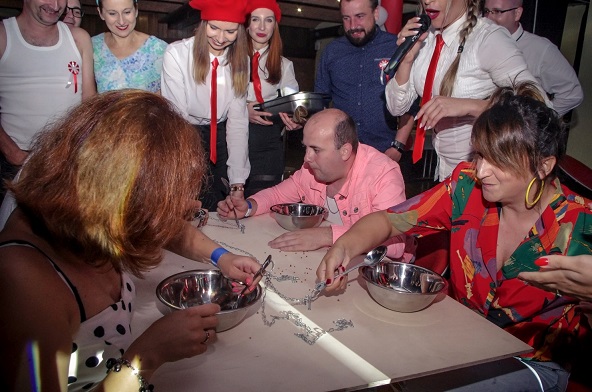 The next day we played some logic games. The fierce fight in "The Seventh Element" warmed the grey cells up and ended with beating of several records J. 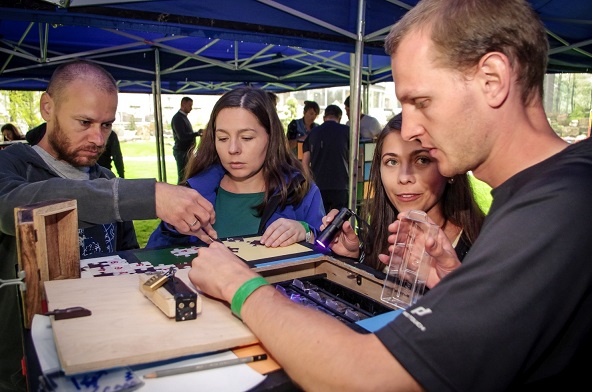 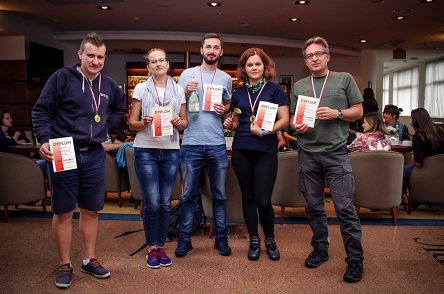 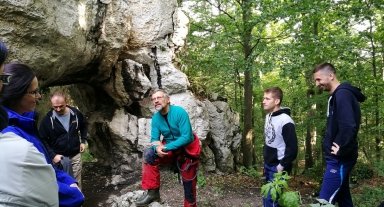 INTENSE Regaty 2017
The life of the company 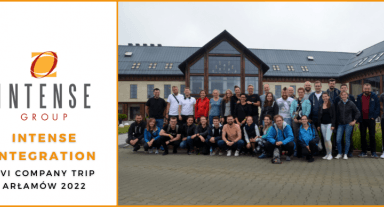 INTENSE Group Integration Trip - Arłamów 2022
Want to know more?
Explore our offer Our customers Who we are
Contact us