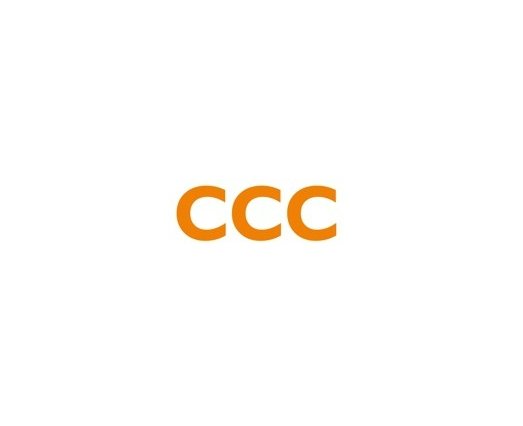 CCC S.A. is the largest manufacturer of footwear and the fastest-growing footwear company in Europe.

After achieving the position of absolute market leader in Poland, CCC started in 2011 an intensive foreign expansion, becoming the largest footwear company in retail sale in Central Europe. Today, CCC Group holds more than 800 salons in 17 countries, with a total retail area of 400 thousand square meters.

CCC Group has its own leather shoes factory, it employs more than 12 000 employees and sells more than 40 million pairs of shoes per year. Prestige and financial credibility are highlighted by the presence of the Company on the Stock Exchange in Warsaw and participation in the honorable group of 20 of the largest companies included in WIG 20. Fashionable and attractive in terms of price products are offered to customers in proprietary salons in Poland, Hungary, Slovakia, Czech Republic, Austria, Croatia, Slovenia, Bulgaria, Germany, Serbia, Russia, Latvia, Lithuania, Ukraine, Romania, Kazakhstan and Estonia.