We are pleased to announce that in April INTENSE Platform 2018.1 and INTENSE Mobile 2018.1 hit the market.

This year, we have put a lot of emphasis on mobile interface of our system. Thanks to this feature you can:

INTENSE Platform 2018.1 is the new release of the system, significantly expanding the possibilities of the system, optimizing the work with the app and enabling the configuration of subsequent applications. One of the most important functional innovations of the new version are definable lists of documents, introducing revolutionary possibilities of implementing further configurable elements of the INTENSE Platform. The basic assumptions that guided us while designing definable lists of documents included:

New version brought a number of functionalities that improve work in the system. The worth noting are: 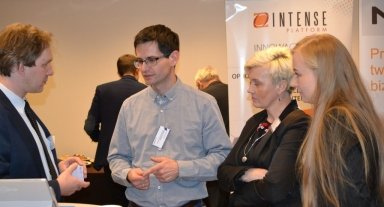 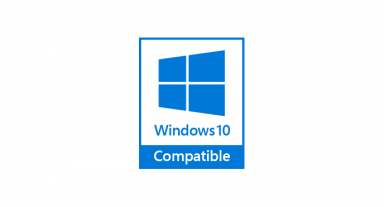 Another certificate for INTENSE Platform
Want to know more?
Explore our offer Our customers Who we are
Contact us